DAYTONA BEACH, Fla. (19 December 2018) –Mustang Sampling Racing has finalized its 2019 Rolex 24 At Daytona driver line up with a firm focus on a successful defense of its 2018 victory in the the prestigious event to open the 2019 IMSA WeatherTech SportsCar Championship season.

The race is the 57th anniversary running of the Rolex 24 At Daytona, and will mark the launch of the fifth season of partnership between Mustang Sampling and Action Express Racing.

Having announced that the full-season driver pairing of Joao Barbosa and Filipe Albuquerque will be joined by Christian Fittipaldi in his final Rolex 24 At Daytona IMSA Prototype outing, the team has now confirmed the signing of Mike Conway to the driver roster for the season-opening race on January 26-27.

The talented Briton has made several starts with Action Express Racing, and the Rolex 24 outing will mark the first time that Conway will carry the Mustang Sampling colors. 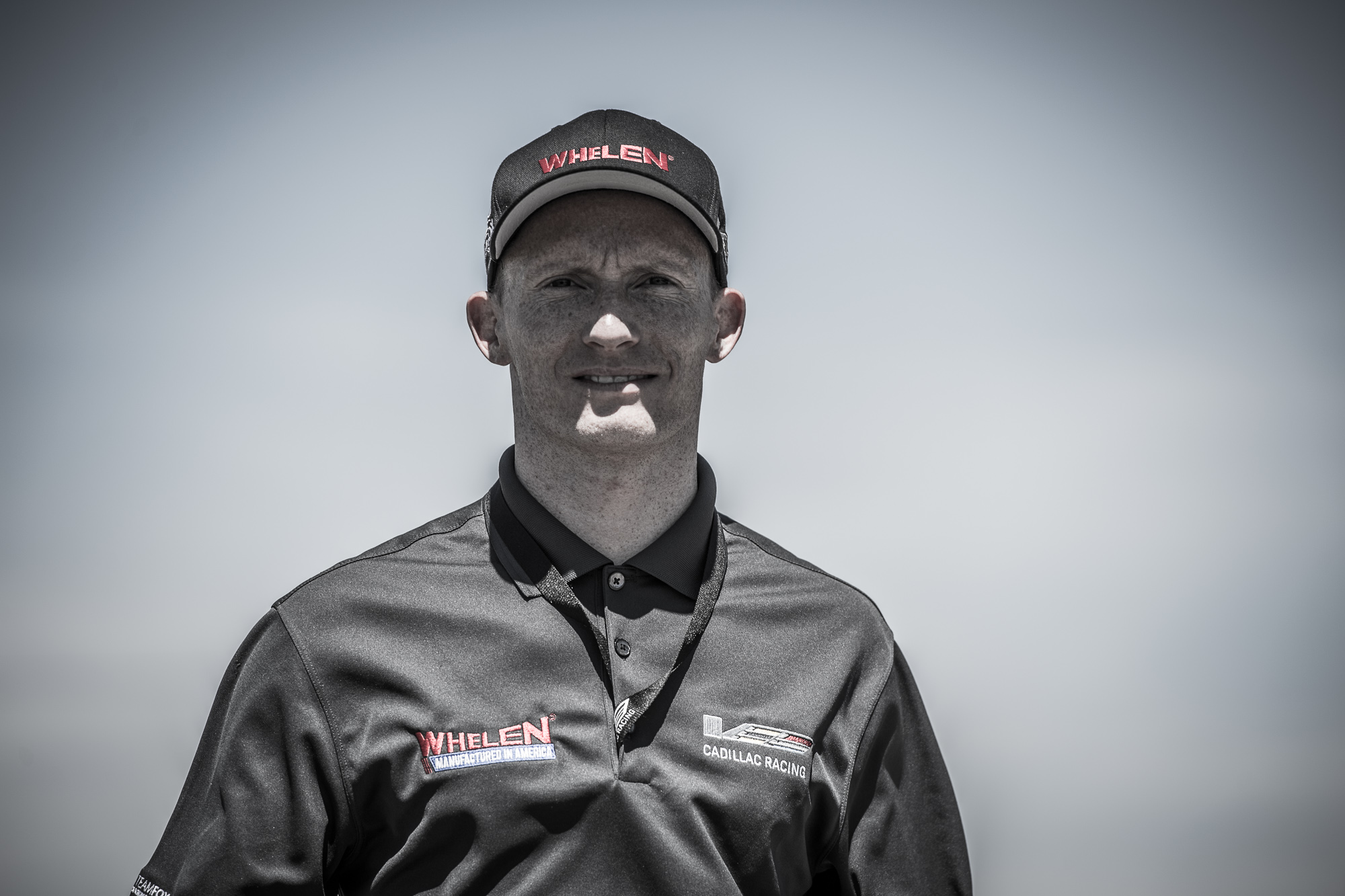 In addition to his accomplishments in IMSA, Conway is a multiple winner in IndyCar competition and a two-time 24 Hours of Le Mans podium finisher. He currently holds second in the LMP1 standings of the 2018-19 FIA World Endurance Championship with three races remaining, having won the six-hour races at Fuji and Shanghai for Toyota this year

“I’m happy to be returning to race for Action Express in the Rolex 24 again this year,” said Conway. “I am looking forward to joining Mustang Sampling Racing and driving with Joao, Christian, and Filipe. It is great to have already worked with them in the past, and as the results have shown, the team is very capable so I am eager to get to Daytona and help them hopefully bring another trophy home.”

“We have been working hard to prepare to win at Daytona once again and we are happy to have Mike (Conway) return to the team again this year,” said Team Manager Gary Nelson. “He is a a strong team player and has made great contributions to our results in the past so he will fit in well with our line up in the Mustang Sampling Cadillac for Daytona. We are all looking forward to getting back to Daytona for the Roar to continue those preparations for the 24 at the end of the month.”

Mustang Sampling Racing will continue preparations for the Rolex 24 At Daytona with three days of testing at the Roar Before the 24 on January 4-7.