Denver, NC (4 August 2018) Action Express Racing Sporting Director Christian Fittipaldi announced on Saturday that the 2019 running of the Rolex 24 At Daytona will mark his final IMSA Prototype outing as he targets a fourth overall victory in the fabled event.

“Everything in life has a beginning, middle, and end— and I am at the beginning of the end of this stage of my career and competing at this level,” said Fittipaldi. “All that I can say is that it has been an awesome trip. Thank you to mom and dad, and to my whole family. Without them I couldn’t have had the opportunities that I have had all through my career. My wife and daughter have given me so much motivation, especially in the later stages of my racing career.”

Fittipaldi arrived in North America in 1995 following a record-setting start to his Formula 1 career before going on to set new marks in IndyCar and IMSA WeatherTech SportsCar Championship competition.

The Brazilian made an impressive transition to IndyCar, scoring a runner-up result in his first-ever Indianapolis 500 outing. Taking a breakthrough IndyCar win at Road America in 1999, Fittipaldi went on to claim a million dollar race day prize with his victory in the 2000 Fontana 500. Fittipaldi moved to NASCAR competition with Richard Petty Racing before racing in A1GP, American Le Mans, and Brazilian Stock Car competition.

While his racing exploits saw him feature in a wide range of categories, one element that remained consistent through the years was his participation in the Rolex 24 At Daytona.

With 13 starts in the race including eight with Action Express Racing, Fittipaldi has been a podium regular in the blue ribbon event, claiming victory in 2004, 2014, and again in 2018 with co-drivers Joao Barbosa and Filipe Albuquerque.

Fittipaldi’s campaigns with Action Express Racing generated several significant accomplishments, including the 2014 and 2015 IMSA WeatherTech SportsCar Championships as well as the North American Endurance Cup titles in 2014, 2015, 2016, and 2017.

“There is no way to fully express my gratitude to all the sponsors that I have been associated with throughout my career, and to the teams that I have raced for, especially to Action Express Racing,” said Fittipaldi. “I don’t have enough words to describe Action Express Racing, it is an outstanding team and I think we capitalized on every opportunity that we had, to the maximum.   And my co-drivers, Joao (Barbosa) and Filipe (Albuquerque), you guys are way beyond just teammates to me. You made my life so much less hard! You guys rock and I expect that you will continue to keep winning!”

Having had a continued racing presence with the squad since 2011, Fittipaldi has been a part of the continued growth and performance of the team and looks forward to continuing in that role as he looks ahead. 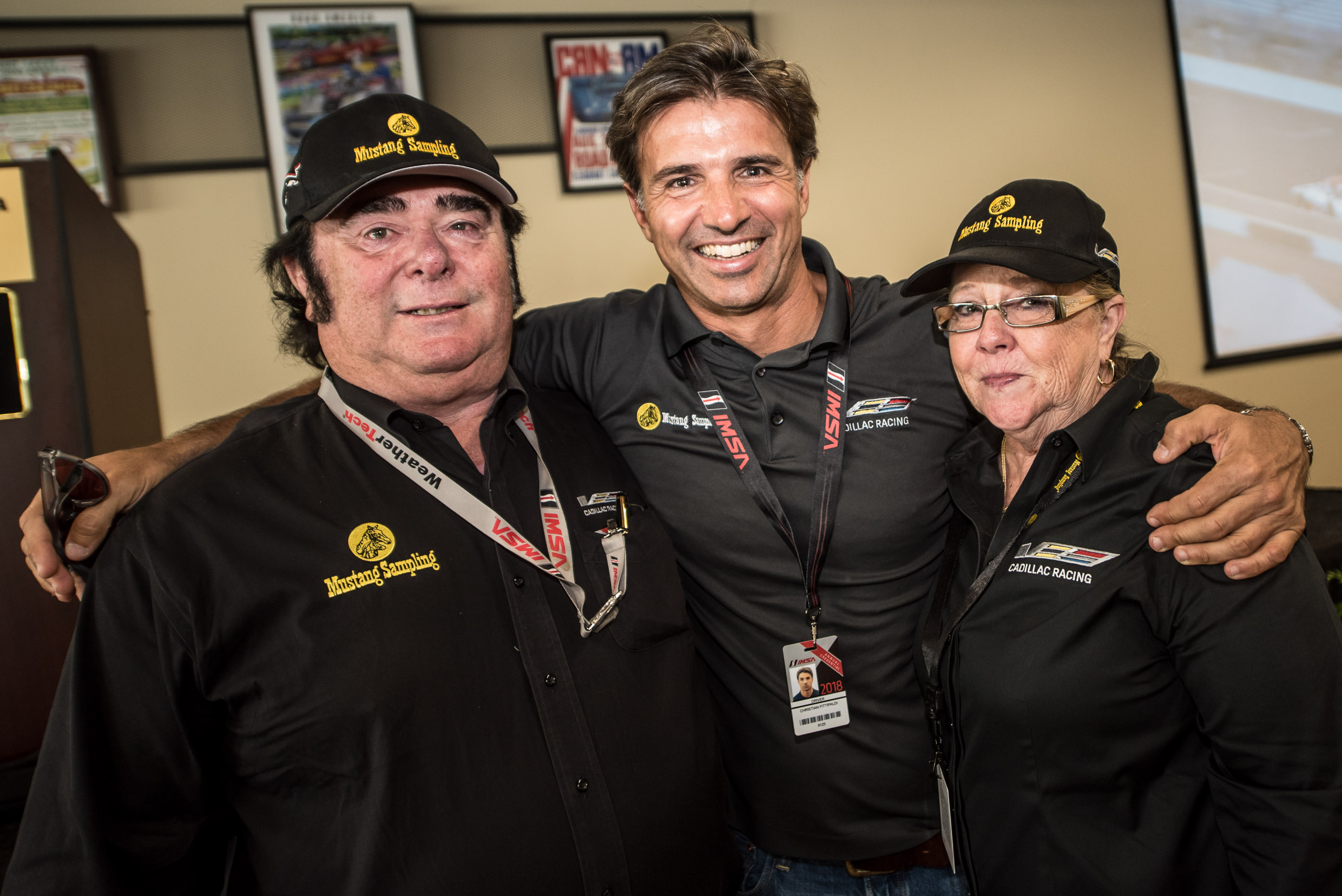 “Brenda and Ken (Thompson, Mustang Sampling), thank you for the support. It has been great to share the success with you guys, thank you for everything you do for the team! I also want to thank J.C. (France) for everything he has done for me and this team, he has been a key to this whole organization and I don’t have enough words to say thank you.”

Fittipaldi transitioned to the role of Sporting Director for Action Express Racing ahead of the 2018 season, racing in the endurance events while also being on site for every IMSA event weekend as part of the performance engineering effort for the team and serving as a liaison with team sponsors. The role is one that Fittipaldi has thrived in as the IMSA WeatherTech category continues to grow its international interest with a hugely competitive championship. 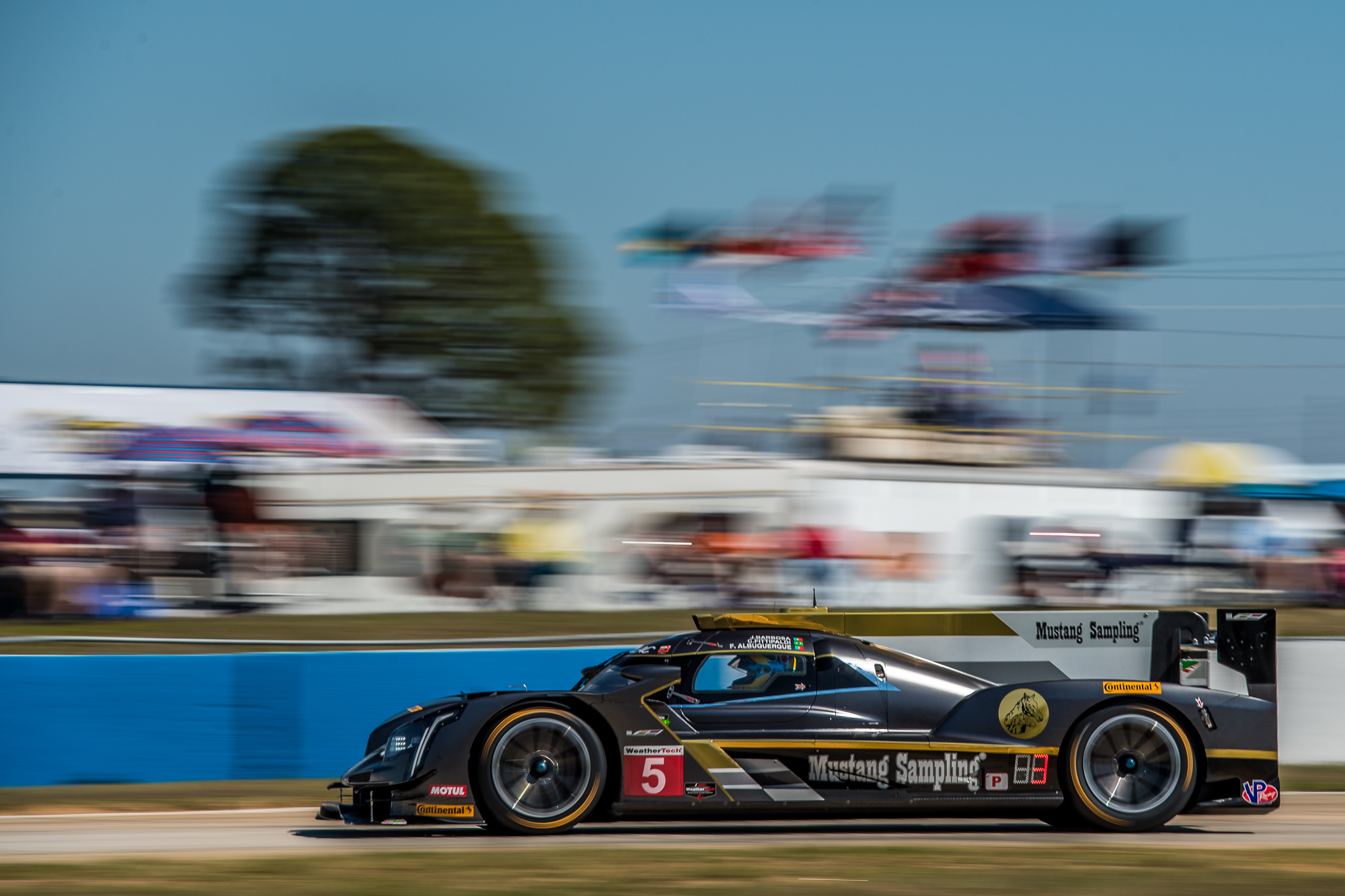 “To IMSA, thanks for all the great opportunities,” said Fittipaldi. “Jim France has once again built something really incredible and has been key to making everything happen,  from his original vision to this great upward path of growth.  This is an amazing paddock with very strong teams, so many manufacturers and great tracks on the entire schedule. To Cadillac and ECR, thank you for all the horsepower and down force!”

Fittipaldi will race next in the season-ending Petit Le Mans has he looks for the 2018 North American Endurance Cup title.